Message from the CEO: 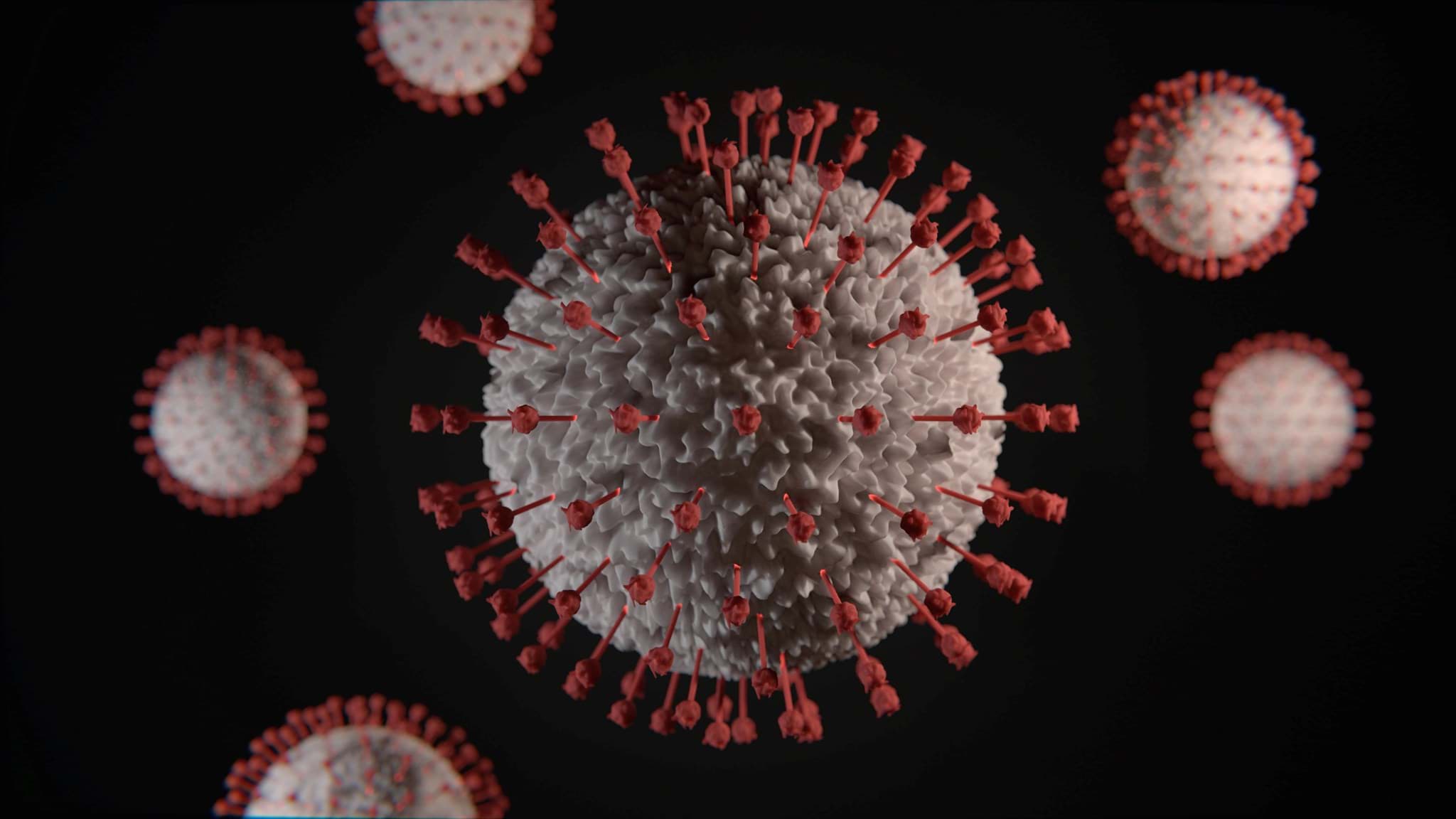 While we travel through this time of uncharted territory together, we want to thank you for trusting OdoBan to clean and disinfect your home and workplace. Please take proper precautions, as advised by the Centers for Disease Control, to protect yourself and your family. Please stay safe during these trying and challenging times. Remember, God is not the author of confusion and fear. God Bless you and your family and together we will come through this together.

OdoBan was tested to determine the virucidal efficacy of OdoBan against Human Coronavirus, strain 229E, ATCC VR-740 at a contact time of 60 seconds at room temperature.

OdoBan met the U.S. EPA Product Performance Guidelines for Use on Hard Surfaces outlined in OSCPP 810.2200 when tested against Human Coronavirus, strain 229E, ATCC VR-740, diluted 5 oz per gallon of water at a contact time of 60 seconds.

This study from a GPL laboratory was signed off on September 23, 2020 and has been submitted to the EPA and awaiting final sign off. This is not an official EPA approval, but merely showcasing the fact that the lab test was successful.

In conclusion, the pros and cons of the twelve-point socket versus a six-point socket will give the individual the information they need to find the right socket. For all of your socket needs, visit RopeSoapNDope.com to find twelve-point and six-point variations of long shank sockets, short shank sockets, standard sockets, metric sockets, impact sockets, and more. Thank you for reading this article and use promo code SOCKETBLOG for 10% off your next purchase.

There have been many different types of face masks, or filtering facepiece respirators (FFR), surfacing over the last few months.  With the demand arguably being higher than it ever has been, obtaining one of these respirators is currently very difficult.  In some cases, individuals and businesses are required to wait months before receiving them.  This has created a gap in the market to allow a large variety of various different respirators to emerge.  Choosing between the FFR that best fits your needs can be confusing.  Attached to these masks are usually a performance standard certification that most are not familiar with, such as DS2, KMOEL, P2, FFP2, and the more common N95 and KN95.  While these certifications have been prevalent for years, most individuals are being exposed to these terms for the first time.  The N95 certification class is the standard used in the United States that passes specific tests that include filter performance, inward leakage, inhalation resistance, and more.  Below is a chart from 3M, a Fortune 500 company founded in 1902 that manufactures FFRs:

Picking the best respirator for you relies solely on the purpose in which you intend on using it, whether it be a safety requirement at work or just personal protection while in public.  Gathering information is the best way to help you decide.  Please use this article as one of many resources to help you make the decision that best fits your needs.

We would like to give a shoutout to local photographer, Jason Cohen, for putting together this amazing video highlighting businesses across Acadiana as we strive through this pandemic.

The RopeSoapNDope.com Affiliate Program is social media influencers who use products we sell.  We created a mutually beneficial program to help you earn money and increase awareness of our brand.

The RopeSoapNDope.com Partner program is designed for manufacturers or distributors of industrial and oilfield supplies who are looking to increase their web presence.

The RopeSoapNDope.com Sidekick Program is for salespeople or anyone in the network of customers who use the products we sell.  Get paid for referrals today!

Learn about our position in the marketplace and see how we can benefit you today!

Take a Tour of RopeSoapNDope.com