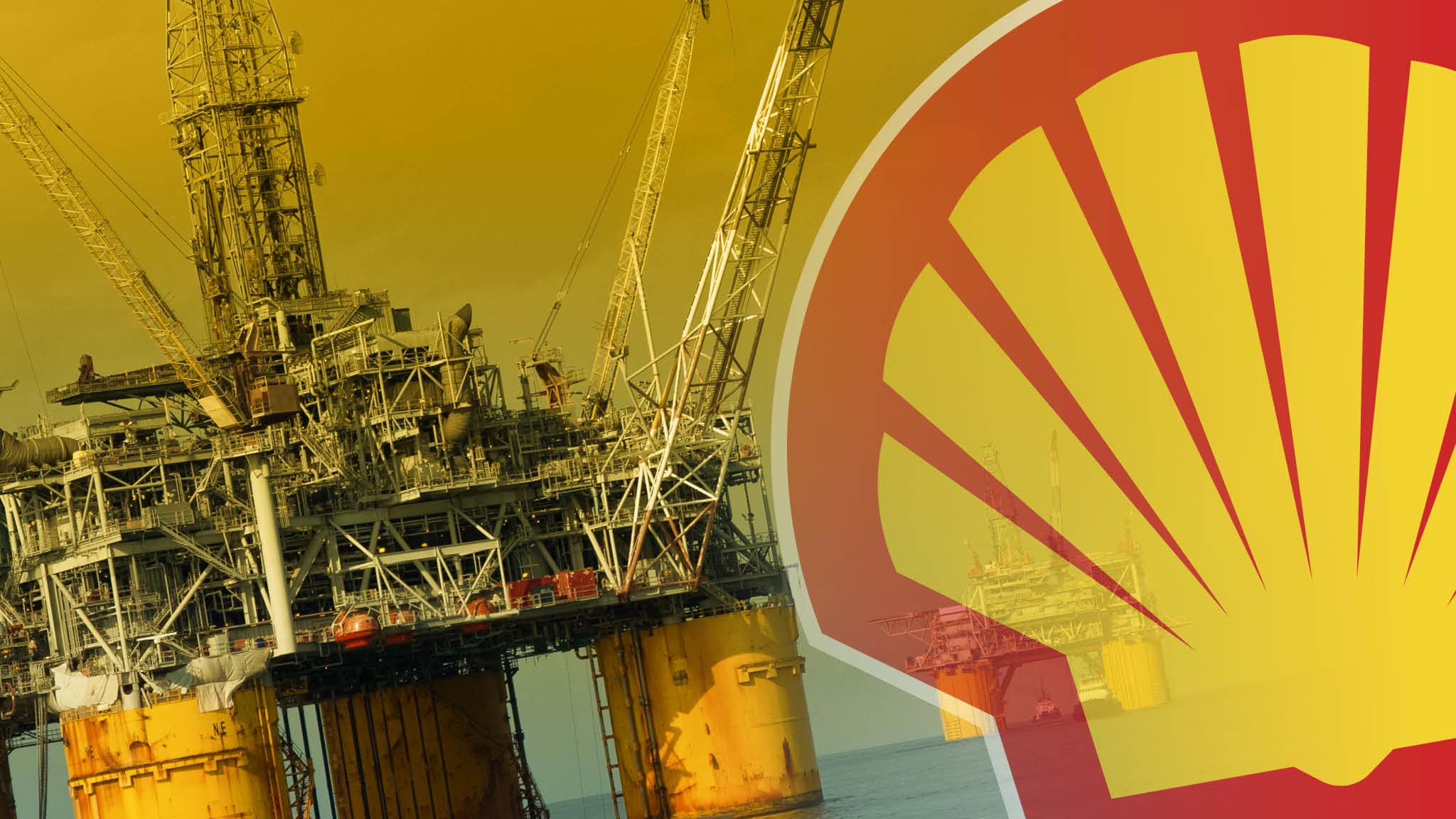 A Dutch court verdict against Royal Dutch Shell Plc will determine whether it has a legal responsibility for climate change, in a case that will be watched by Big Oil executives globally.

A panel of judges in a lower court in The Hague will rule on Wednesday in a case being followed closely by environmental campaigners too. While the verdict is only legally binding in the Netherlands, it’s set to be scrutinized as a new area of litigation and may guide deliberations by judges elsewhere.

Shell was sued by Milieudefensie, the Dutch arm of Friends of the Earth, whose lawyers spent two weeks in court earlier this year arguing that the company is violating human rights by extracting fossil fuels and undermining the Paris Agreement’s aim of limiting temperature increases to less than 1.5 degrees Celsius.

Oil companies around the world have a so-called duty of care they must respect in the countries they operate to avoid oil spills and other non-deliberate acts of pollution. A verdict holding them liable for greenhouse gas emission caused by the burning of fossil fuels they’ve extracted would be a landmark victory for environmental campaigners, who’ve increasingly turned to courts to seek reforms. At last count, there were close to 1,700 climate change cases targeting governments and companies, according to the climatecasechart.com database.

“Without doubt, it’s a very important case,” said Eric De Brabandere, a professor of international dispute settlement at the University of Leiden in the Netherlands. “Not only because it directly targets such a big oil company but also indirectly attacks the whole oil extraction industry.”

Shell acknowledges it has a role in dealing with climate change and says it’s doing so, but that it’s better achieved through cooperation rather than court action.

Milieudefensie rounded up 17,000 people to sign on as co-plaintiffs in its complaint, which it says is the “first time a court has been asked to order a polluting transnational corporation to emit less CO₂ to save the climate.”

“Judges around the world are being confronted by climate change cases and are looking to other judges for points of reference,” said Michael Burger, executive director of Columbia Law School’s Sabin Center for Climate Change Law.

Recent decisions have not gone Shell’s way in both countries in which the Anglo-Dutch company is jointly listed. Thousands of Nigerians can sue Shell in London over environmental damage in the West African nation, the U.K.’s top court said in February. A month earlier, a Dutch court ordered Shell’s Nigerian unit to compensate locals for oil spills 13 years ago in a case that was also brought by Milieudefensie.

Holding a corporation liable for violating the Paris Agreement to which it’s not a signatory may not be compatible with international law. Although the case is being heard in The Hague, home to the International Court of Justice and International Criminal Court, it’s being held under Dutch law at a local court of first instance.

“The test will be: to what extent does Shell have an obligation to reduce climate change, and that’s not a given,” De Brabandere said. “International law doesn’t really apply to companies, but to governments who then have a duty to apply it to companies.”

A Dutch environmental group successfully sued the Dutch government in 2015, pushing it to cut greenhouse gas emissions. The Dutch Supreme Court upheld the decision in 2019, saying “the state is obliged to do ‘its part.’”

The International Energy Agency last week put the focus back on energy companies, telling them to stop developing new oil, gas and coal fields today or face a dangerous rise in global temperatures.

“The days of fossil fuel extraction are numbered and traditional oil exploration companies will have to switch to green alternatives quickly,” said Angus Walker, a partner at the London firm of BDB Pitmans. “Shell may need to read the writing on the wall and catch up, whether or not it wins this case.”

Other oil majors face a showdown on Wednesday. Activist investor Engine No. 1 is seeking to replace one-third of Exxon Mobil’s board at its annual meeting to try and force a climate-friendly overhaul of the world’s biggest oil exporter. No. 2 U.S. producer Chevron Corp. will be confronted by campaigners over its targets at its annual meeting the same day.