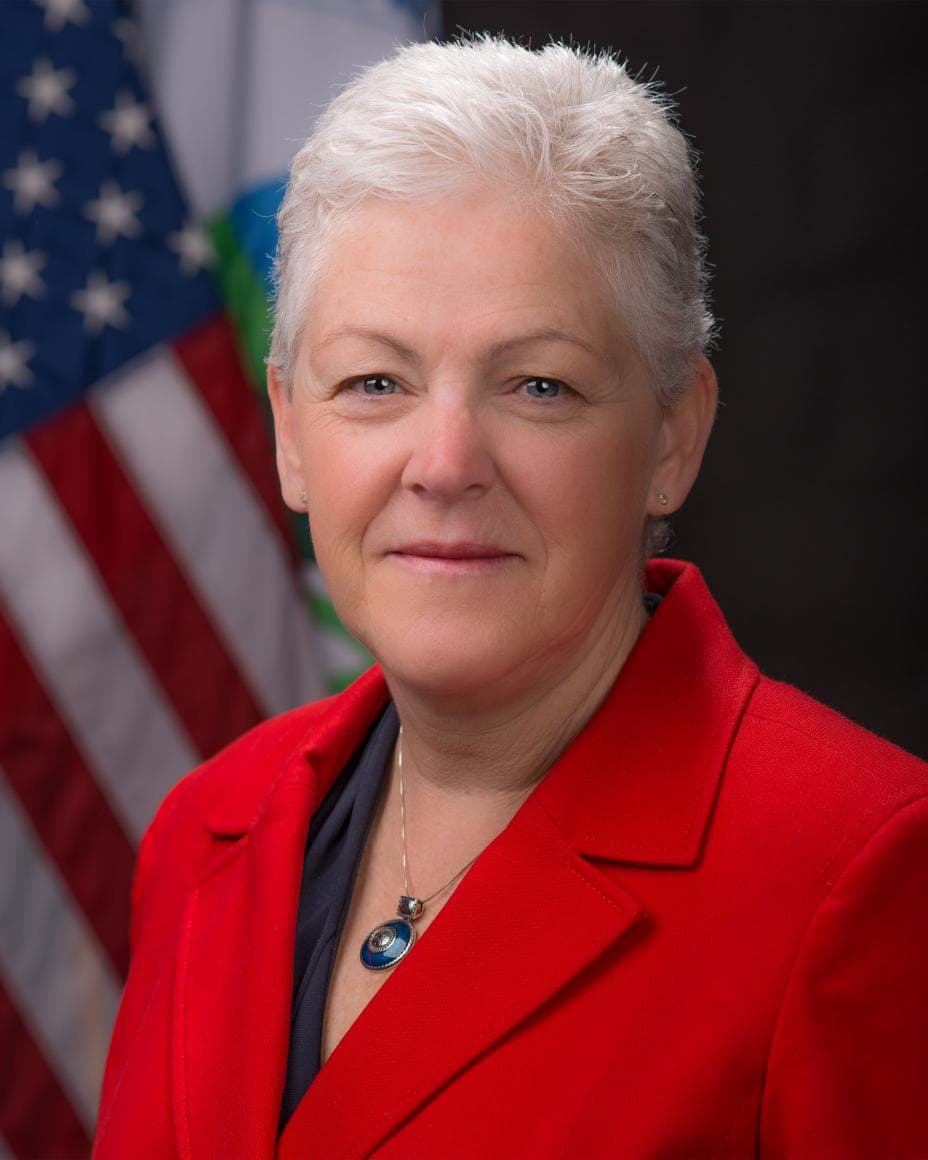 National climate adviser Gina McCarthy on Monday met virtually with leadership from oil and gas companies to discuss “shared priorities” according to a readout from the White House.

The readout, which did not specify which companies or individuals participated, said that these priorities included climate change, protecting and creating jobs and ensuring that the U.S. is a leader on clean energy.

McCarthy “made clear that the Administration is not fighting the oil and gas sector, but fighting to create union jobs, deploy emission reduction technologies, strengthen American manufacturing, and fuel the American economy,” according to the White House.

The meeting comes amid tensions between the White House and some in the industry over moves like putting a temporary pause on new leases for oil and gas drilling on public lands.

That pause is pending a review from the administration of its oil and gas program, and the Interior Department will hold a forum this week where groups representing industry, tribal and environmental viewpoints will speak.

The White House also said that Interior was represented at the meeting, though it did not say by whom, to discuss the pause, as well as outreach during the review of the program.

Meanwhile, McCarthy also talked to the company leaders about how the president is committed to “bringing the voices and perspectives of all stakeholders to the table” on climate change and asked participants about their commitments and ideas on the topic.